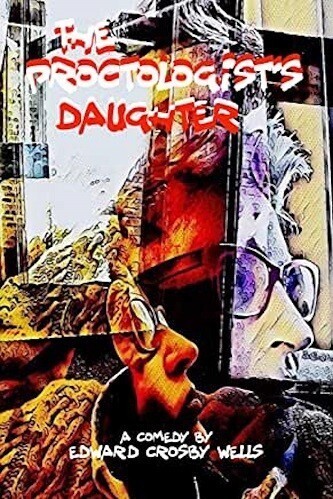 A comedic look at the film-noir of the 1940s

Her residence is a nest of Nazi spies, a gorilla and a cobra named Adolph

But can she be thwarted by Dick Palmer, the cool secret agent for the Allied Secret Submarine Service (ASSS)

And his girlfriend, Velma Lombard, a Woolworth's saleslady and wannabe movie star?