Not About Nightingales - METHUEN EDITION 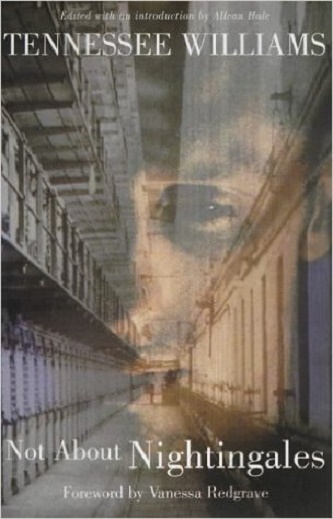 Never before produced or published, this is an early play by the 27-year-old Tom Williams was rescued from the Williams' archive by Vanessa Redgrave

Written in 1938 and based on an actual newspaper story, the play follows the events of a prison scandal which shocked America when convicts leading a hunger strike were locked in a steam-heated cell and roasted to death

THIS IS THE METHUEN EDITION - for the ACTING EDITION
click here