Not About Nightingales - ACTING EDITION 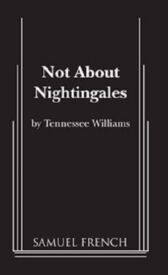 An early work by the revered playwright that caused a recent sensation in Houston, New York, and London, this is a raw, sprawling dramatization of real events at a Philadelphia prison in 1937