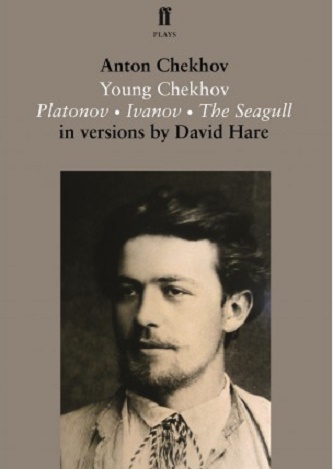 Anton Chekhov is one of the undisputed masters of world drama

He is usually thought to hide himself behind his characters and stories, keeping his own personality well off-stage

But when he was young he wrote three plays - Platonov, Ivanov and The Seagull - which, with their thrilling sunbursts of youthful anger and romanticism, reveal a very different playwright from the one known by his mature, more familiar work

Together, they offer the chance to explore the birth of a revolutionary dramatic voice

The plays show a writer freeing himself from the constraints of nineteenth-century melodrama and herald the shift into the twentieth century, and the birth of the modern stage