Write Me a Murder 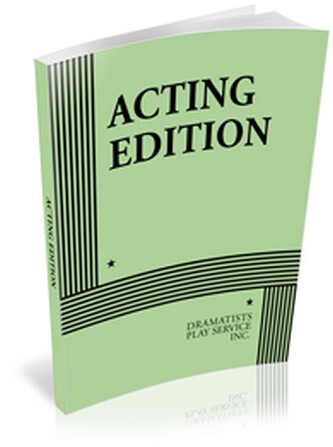 "Mr Knott has set his latest beguilement for murder-mystery aficionados in Rodingham Manor, an ancient but rather run-down stately house of England there are two Rodingham brothers, sons of the lord of the manor who wastes no time in dying off stage of natural causes

There is a blunt old party in tweeds, the family doctor, a woman but peppery in a healthy English way. There is shrewd, ruthless, self-made Charles Sturrock who knows where the main commercial chances lie

And there is his appealing young wife, Julie who would like to be a writer and has a way with character. David Rodingham is a writer whose forte is plot. Intent on wheeling and dealing in land values, Sturrock finds it useful to encourage David to help his wife write a tale about murder

The collaborators are attracted not only to letters but also to romantic ideas, and the seemingly unaware Sturrock at one point assists in dreaming up a perfect crime. Clive Rodingham, the older brother, is something of a playboy

As the heir he sells off the manor to Sturrock and takes off for an heiress in Texas. He returns fairly late in the proceedings, minus wife and funds. Here the plot thickens

Although Mr Knott makes no secret of the murderer and the homicidal technique, the reviewer's code enjoins silence on the story development and denouement. It is enough to say that Mr. Knott keeps you with him" ~ Howard Taubman

A long-run success in both New York and London, this study in suspense sets forth a "perfect crime" with such diabolical cleverness that audiences will be kept guessing until the final curtain

" as neat a tying-up of clues, hints, deeds and misdeeds as the probing mystery fan could ask" ~ NY World-Telegram & Sun