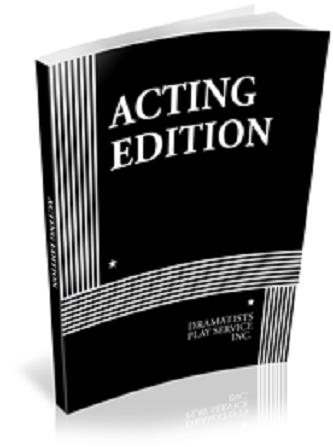 His anger grows as months pass without the divorce he craves

Into this volatile court enters the commoner Thomas Cromwell

Once a mercenary and now a master politician, he sets out to grant King Henry's desire

As well as methodically and ruthlessly pursuing his own Reforming agenda

In Part Two - BRING UP THE BODIES - Anne Boleyn is now queen, her path to Henry's side cleared by Cromwell

But Henry still needs a male heir, and he begins to fall in love with the seemingly plain Jane Seymour

And advance his own ambitions

"opens like 'House of Cards' and ends like 'Game of Thrones' Mike Poulton's adaptations keep the language accessible and the political context lucid enough for a general audience ... surprisingly funny elegantly done History repeats itself, first as farce, then as tragedy masterful highly satisfying" ~ The Hollywood Reporter

" a taut intelligence, and a subtle awareness of the parallels between Tudor times and our own their verve, intelligence and wit are exhilarating" ~ The Telegraph

NB : THE BARGAIN BUNDLE PRICE IS FOR BOTH ACTING EDITIONS