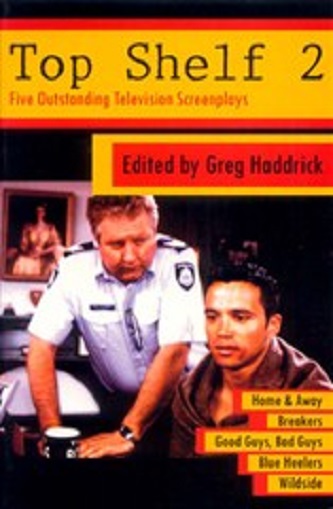 In both TV series and serials, the best screenplays are excellent, yet largely unrecognised - because television screenplays are rarely published or critically assessed in terms of the restrictions and conventions under which they were written

Consequently, the most popular and possibly the most influential art form in the Western world is the least studied

Series Episodes - Good Guys, Bad Guys - 'One Point Eight Million Reasons to Change Your Name' by Graeme Koetsveld - Nominated for the AWGIE Award for Best Episode of a TV Series Drama 1997 and for the AFI Award for Best Television Screenplay 1997