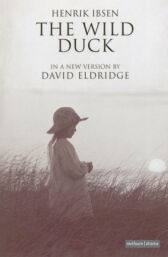 Should the truth be pursued whatever the cost?

"A beautifully judged and absorbing piece of work" ~ Independent

"'Perhaps the greatest of Ibsen's plays ... A masterly production of a masterpiece" ~ Telegraph