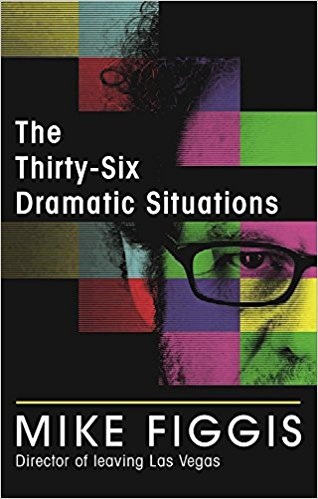 "All drama takes the form of one of 36 situations"

That was Georges Polti's theory about theatre, which he put forward in his book 36 Dramatic Situations, published in French in the mid-19th century

A century and a half later, Mike Figgis was struggling with a film treatment

He just couldn't get it right

But when he turned to Polti's book, the sample situations helped clarify his ideas and broaden the landscape of his creativity

And so he decided to rework Polti's theory particularly for a modern, film-focused audience.

Combining re-imagined situations with cinematic examples, and chart-based analysis of 150 great films, the resulting book is an invaluable and stimulating tool for any writer