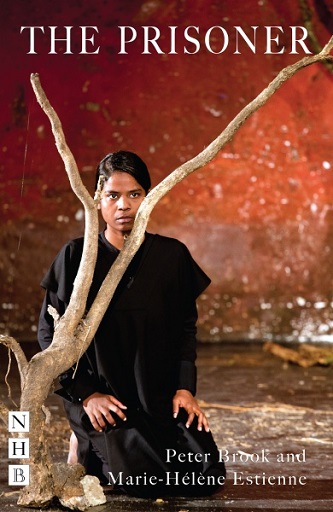 Peter Brook is among the most influential figures in international theatre, creating challenging, inspiring works across theatre, opera, cinema and writing and forging productions of daring insight and unstoppable curiosity

Somewhere in the world a man sits alone outside a prison

And why is he there?

Is it a choice?

With The Prisoner, the internationally renowned theatre director Peter Brook and his long-time collaborator Marie-Hélène Estienne ask provocative and profound questions about justice, guilt, and redemption

And what it means to be free

The Prisoner opened at Théâtre des Bouffes du Nord, Paris, in March 2018, before an international tour which included performances at the Edinburgh International Festival, the National Theatre of Great Britain, and Theatre for a New Audience in New York

"Achieves a magnificent balance of stillness, relaxation and narrative tension; compelling us to pause, to breathe and to reflect, but also moving the story towards its end with the inevitability and energy of a natural force, harnessed by an absolute master" ~ Scotsman

"Elliptical and surprisingly witty there is a delicious lightness at play, however profound the play's contemplations" ~ Herald

"The force of the show lies precisely in its ellipses, the empty spaces it offers to our emotions, sensations and to our intelligence" ~ Télérama

"During one hour and fifteen minutes, the Earth stops spinning at its maddening speed, to allow Brook to whisper in our ear one of his beautiful universal stories" ~ Les Echoes