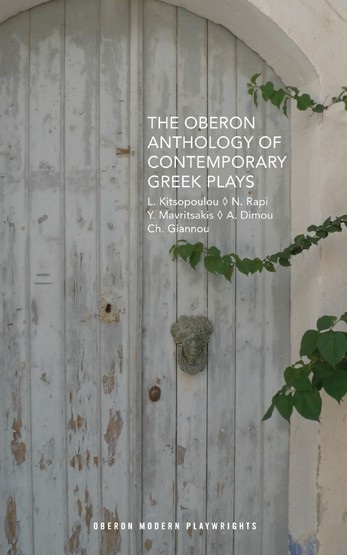 A diverse Collection of plays from five of the most notable established and up-and-coming Greek playwrights, each representative of an aspect of contemporary Greek dramaturgy and indicative of current theatre trends in Greece

It offers a fusion of concerns, feelings and ideas, taking you on a unique journey to Greek theatre

In an imaginary space of expiation six characters seek truths while battling with desire, loss and guilt

Based on a real event that 'traumatised' civilized Europe, a man obsessively seeks absolute devotion by totally depriving a woman's freedom