The Long Good Friday - A Screenplay 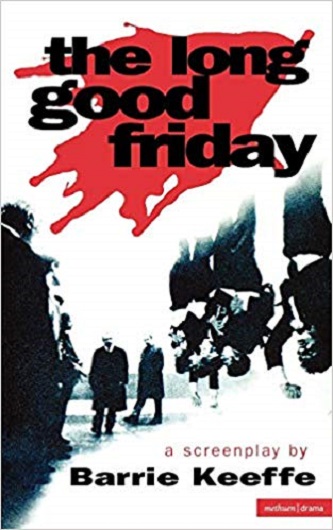 He has the police and the local authorities in his pocket, is planning a major London property development and forging links with the international Mafia

As the story accelerates to a crazy vortex of violence, Harold discovers he has unwittingly crossed enemies whose connections, expertise and dedication to violence outclass his own

"The best British gangster flick of all time" ~ Empire

"The first British thriller to even approach the cracking vitality of the classic Hollywood gangster movies ... dazzlingly slick" ~ Daily Mail