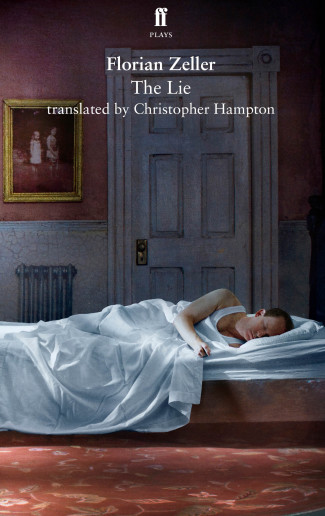 But Alice has spotted Michel kissing another woman that very afternoon

Leaving her with a dilemma

Alice is far from sure and an argument ensues

And as their own relationship is held up to scrutiny, the question as to who is being protected and why grows ever more difficult to answer

Translated by Christopher Hampton, The Lie received its English language world premiere at the Menier Chocolate Factory, London, in September 2017