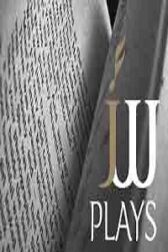 Having read the first draft, his wife Susan claims his seduction scene lacks authenticity and Robert admits that he has had no experience whatsoever with extra-marital affairs

So Susan decides to provide him with the experience he needs for his research, and arranges a romantic liaison for him with Sheila, an old flame of Robert's