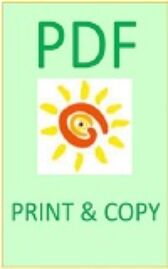 The Emperor Claudius summons the philosopher and statesman Seneca from exile to become the tutor of his stepson, Nero

Agrippina, the mother of Nero, beautiful, ambitious and ruthless becomes Claudius's wife and poisons him

Nero becomes emperor and marries Claudius's daughter, Octavia and then poisons his half brother, Britannicus

Despite Seneca's efforts to moderate Nero's behavior, he comes to see his mother as a threat and has her killed on the second attempt

Octavia goes to Seneca for advice because she fears Nero

Nero divorces her and marries his mistress, Poppaea