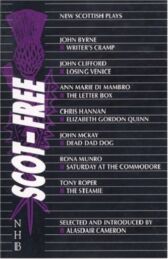 The plays in the Collections are ...