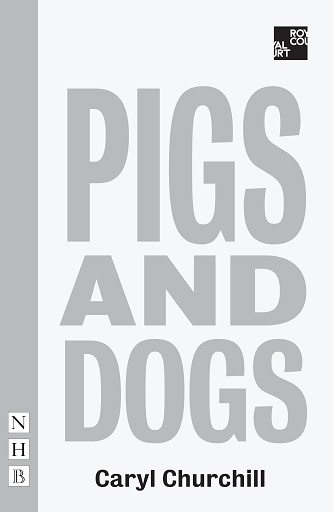 "You western-backed goats,
They forced us into slavery and killed millions.
Now they want us to accept the sinfulness of homos.
It shall not work"

In 2014, Uganda passed an Anti-Homosexuality Act which changed the penalty for homosexuality from life imprisonment to the death sentence

This short, startling play looks at what lies behind the decision

Pigs and Dogs premiered at the Royal Court Theatre, London, 2016 in a production directed by Dominic Cooke