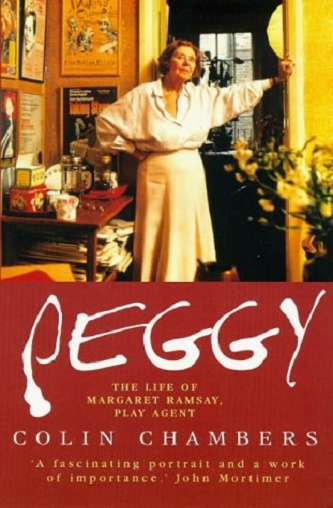 The definitive and authorised biography of legendary play-agent Margaret Ramsay

Consequently, she became one of the most important and influential behind-the-scenes figure in the British theatre

"A fascinating portrait and a work of importance" ~ John Mortimer

"An important book, and an inspiring one, which will do a great deal to restore Peggy to her proper stature" ~ Simon Callow