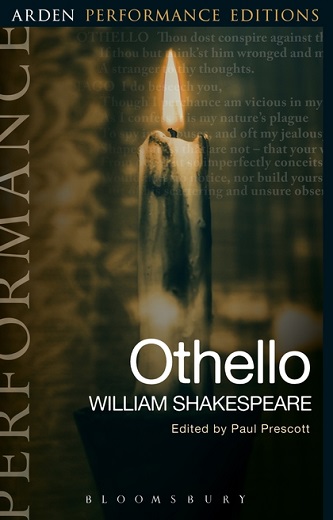 Published in association with the Shakespeare Institute, the text features easily accessible facing page notes and include:

★Guidance on metre and pronunciation

With editorial expertise from the worlds of theatre and academia, the series has been developed in association with actors and drama students

"I wish I had copies like this at Drama School. Essential notes on the language for those who will get up and speak it, not purely for those who will sit and study it. An incredibly useful tool with room on every page to make notes. Next time I'm in rehearsal on a Shakespeare play, I have no doubt that a copy from this series will be in my hand" ~ Adrian Lester, Actor, Director and Writer

"These editions are likely to help not only actors and drama students but also all amateur Shakespeareans including schools and colleges which stage the plays What genius to have Simon Russell Beale as a series editor along with two Shakespeare Institute academics, Michael Dobson and Abigail Rokison-Woodall" ~ Ink Pellet