Odysseus the Immortal - Part I: Penelope the Queen 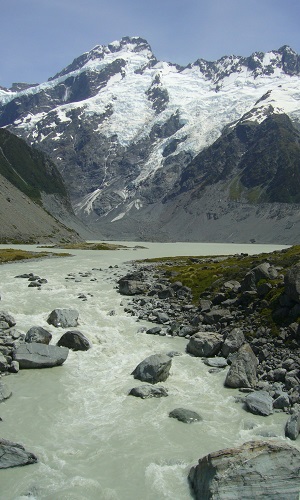 Large Mixed Cast
Written mostly in verse, the tragedy Penelope the Queen is the first play in the Odysseus the Immortal trilogy

Set in Ithaca nearly a decade after Odysseus's return, it offers an alternative ending to Homer's famous epic