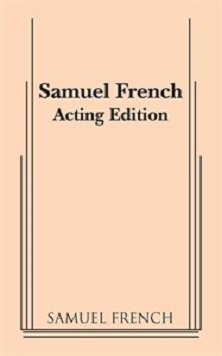 By manipulating current psychological concepts of behavior, heredity and sexual tendencies, this intriguing mystery not only conceals the murderer's identity right to the end but also lures the audience into condemning the wrong man not once, but twice

But are they all what they seem in this exciting and devious thriller?

"Skillful mixture of tragedy and comedy.... A true thriller" ~ Barnet and District Times