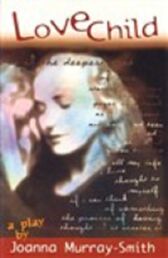 Living alone in a cold, stylish apartment she believes she has come to terms with her history, until a young woman called Billie arrives at her door

Together these two fractured women confront the implications of distance - between then and now, between generations and between the one who gave away and the one who was let go