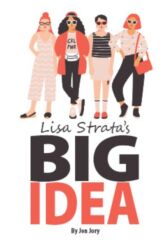 In this high-school version of Lysistrata, the girls of Watahootchie High School in Texas strike back against their macho boyfriends, whose constant fighting with the boys from tony Grim Prep threatens to disrupt their prom