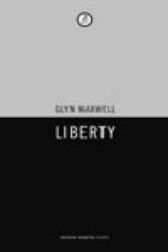 April 1793, the French Revolution is four years old and the Committee of Public Safety under Robespierre finds threats to national liberty at home and abroad

When Gamelin, an ambitious and idealistic young magistrate, joins a group of old friends for a picnic outside Paris, the ties of love and affection can take the strain

But how strong will they prove when Gamelin is given power over life and death, and the new republic plunges from high idealism to mob rule and state terror?