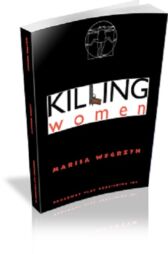 And out comes a life-or-death game of Monopoly