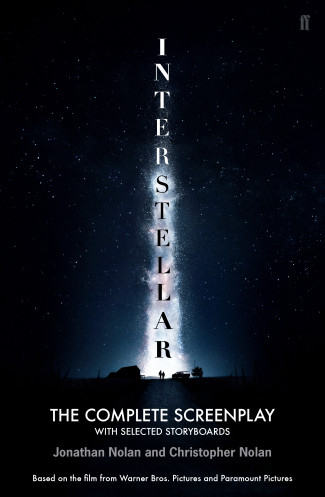 This Screenplay of Interstellar is written by Christopher Nolan and his frequent collaborator, Jonathan Nolan.

In addition to the Screenplay, the book also contains over 200 pages of storyboards