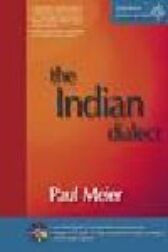 The booklets average 125 pages, while the accompanying CDs average 30 minutes