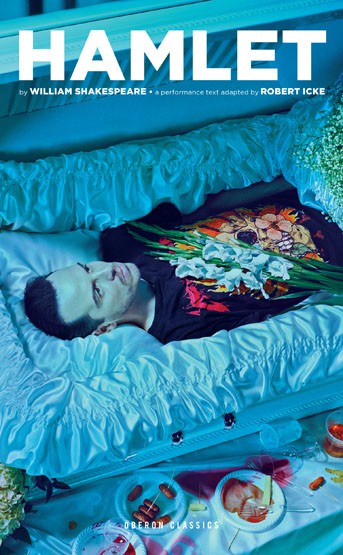 Large Mixed Cast
A radical new version of Shakespeare's classic, reworked and directed by Robert Icke " ... one of the most important forces in today's theatre"

"So bold it just takes the breath away ... a rich and radical interpretation of the play. Icke includes many sections often omitted. But in doing so he casts light on places usually left unexplored, filling out and re-imagining problematic relationships. It never feels a second too long, gripping from start to close" ~ WhatsOnStage ★★★★★

'Robert Icke is one of the most important forces in today's theatre ... a terrific modern-dress Hamlet ... full of ideas but not manacled to a concept ... every moment of the text rings with significance" ~ The Observer ★★★★★

' Robert Icke is the king of the high-concept classic ... a Hamlet with a heart" ~ The Telegraph ★★★★

"Much of the time it feels like a modern and highly charged family drama, steeped in Nordic Noir... Icke's interpretations of classic plays are unapologetically audacious, yet they have a rigorous logic ... rich and beautiful" ~ Standard ★★★★