Gently Down the Stream 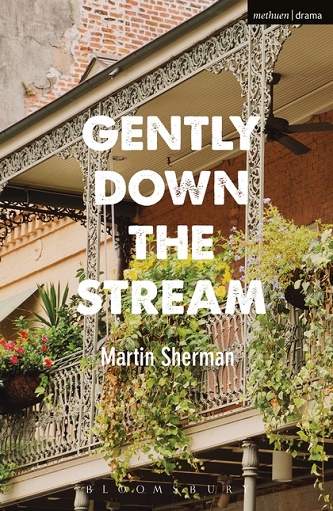 Beau, a pianist expat living in London, meets Rufus, an eccentric young lawyer, at the dawn of the internet dating revolution

After a life spent recovering from the disappointment and hurt of loving men in a world that refused to allow it, Beau is determined to keep his expectations low with Rufus

A remarkably moving, brilliantly funny love story, the play reflects the triumphs and heartbreaks of the entire length of the gay rights movement, celebrating and mourning the ghosts of the men and women who led the way for equality and marriage

And the right to dream

It received its world premiere at the Public Theatre, New York, on 14 March 2017 in a production starring Tony-award winner Harvey Fierstein