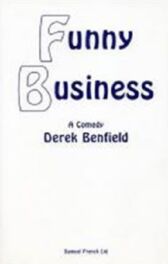 As a result, Ferris is caught up in the dizzy round of lies and subterfuge as he tries to protect the hotel's reputation in the eyes of the visiting journalist, a task made more difficult by the fact that he does not know which of his guests is the journalist!