Christopher Marlowe - A Film about an Elizabethan James Bond 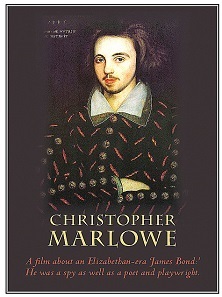 The true story of Christopher Marlowe, a spy for the Elizabethan Secret Service

He also also dabbled in poetry and playwrighting