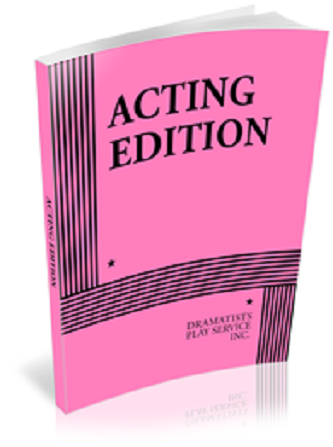 A church Christmas program spins hilariously out of control in this Southern farce about squabbling sisters, family secrets, a surly Santa, a vengeful sheep and a reluctant Elvis impersonator ...

It's Christmas-time in the small town of Fayro, Texas, but the Futrelle Sisters - Frankie, Twink and Honey Raye - are not exactly in a festive mood

Twink, recently jilted and bitter about it, is in jail for inadvertently burning down half the town

But things are not looking too promising - Miss Geneva, the ousted director of the previous twenty-seven productions, is ruthless in her attempts to take over the show

In fact, the entire cast is dropping like flies due to food poisoning from the Band Boosters' Pancake Supper

And when Frankie lets slip a family secret that has been carefully guarded for decades, all hope for a successful Christmas program seems lost, even with an Elvis impersonator at the manger

But in true Futrelle fashion, the feuding sisters find a way to pull together in order to present a Christmas program the citizens of Fayro will never forget