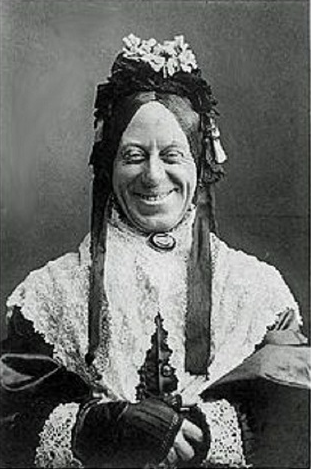 "The World's most popular Comedy"

But although the central conceit is as theatrical and funny as ever, after more than a 120 years, its three-act structure and laboured humour urgently needed a make-over

"A chap in the bedroom? In need of hairpins?"

This New Version by Paul Thain retains all the fun of the original but re-works it for a modern audience, conflating the original three acts to two and enlivening the stale dialogue to give much needed pace and energy

Provided you purchase a cast-size quantity of Paperback scripts (12+), as a gift to the theatre community, Paul Thain has waived his Royalties for all of 2021

But when her visit is postponed and they're without a chaperone, rather than cancel the lunch, Charley and Jack persuade their fellow student Lord Fancourt to impersonate the Aunt