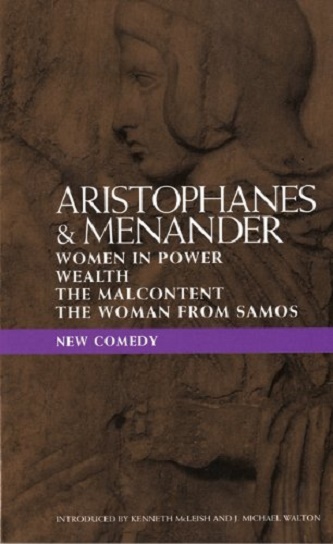 An essential book for students of Greek drama and literature

Written in the century following the defeat of Athens by the Spartans in the Peloponnesian War, these four plays signal a change of emphasis in stage comedy more appropriate to the new world order of the fourth century BC

Women in Power and Wealth complete the cycle of Aristophanes' extant plays begun in Aristophanes Plays: One and Two, translated by Kenneth McLeish and J Michael Walton

This edition also provides full introductions, discussing the plays and placing them in their political & social context